Calton Hill, 103m (338ft), is a gorgeous little hill and an absolute must if you are visiting the city even for a short time. It is so close to the city centre, basically in the heart of it at the east end of Princes Street, so you have no excuse not to add it to your itinerary (and why would you not want to?!)!

It offers excellent views of the city centre all around, Leith and the Firth of Forth and the islands, Arthur’s Seat and the Salisbury Crags, Holyrood Park, and of course all the incredible architecture including Edinburgh Castle, the old City Observatory, and all sorts of monuments such as the Scott, the Nelson, the Dugald Stewart (the one in the photo above) and the National Monument.

It is absolutely iconic and I reckon is the site of the most used imagery of Edinburgh for ads and travel websites to promote the city. To top it off, it’s a UNESCO World Heritage Site.

“Of all places for a view, this Calton Hill is perhaps the best.” Robert Louis Stevenson, 1889

The hill has quite a long and varied history, but the short version is that in 1724 the town council bought the hill which made it one of the first public parks in the country.

The famous philosopher David Hume lobbied the council to build a walk “for the health and amusement of the inhabitants” – the walk around the hill is still there to this day for everyone to enjoy. A free heritage trail of Calton Hill is available here. As all the paths are paved and well maintained, and the hill isn’t very high, you can do this walk in just any regular shoes – I’ve seen people up there in stiletto heels!

The Nelson Monument commemorates the victory and death of Lord Admiral Nelson at the Battle of Trafalgar in 1805. It was designed by Robert Burn (the same guy who designed Hermitage House!) in the shape of an upturned telescope. The time ball on top was added in 1852 and during summer it is lowered to coincide with the firing of the gun from Edinburgh Castle at 1 o’clock. You can climb up the tower of the monument for a hefty £5 entry, but the museum on the ground floor is free.

The National Monument, designed by Cockerell and Playfair, is, to me, the most prominent of all the monuments on this hill. It was modeled on the Parthenon in Athens and was intended to commemorate Scottish soldiers and sailors who had died in the Napoleonic Wars. Also known as Edinburgh’s Disgrace, funds ran out during the build and it was left unfinished in 1829. However, some say that it was intended to be this way. To me, this just adds to the allure of it and it is an iconic structure which you can climb and observe the views. It also makes for a dramatic sunset silhouette.

The City Observatory is currently being redeveloped my collective arts organisation ‘Collective‘ to transform the building into a gallery space. You can learn more about this project here.

Calton Hill is a great place to watch fireworks from throughout the Edinburgh Festival season (August) and the New Year’s Hogmanay celebrations as it is elevated and close to the castle from where they are released. Every year, in spring, on the last night of April, it also the scene of the Beltane Fire Festival.

How to get there:

Climbing the hill is super easy: it only takes about 5-10 minutes. The best way to get there is to walk to the very east end of Princes Street and keep going onto Regent Road. On the left is an entrance and stairs going all the way up to the top. Alternatively, there is a small entrance from Royal Terrace on the north side near Leith Walk – this is a steep path going up (accessible for wheelchairs). There are paths going all the way around the top of the hill so you can enjoy panoramic views of the city and surroundings and explore. There is also a lot of information on signs about the geology, monuments and viewpoints which you can enjoy reading as you walk around.

Calton Hill is No. 4 in our Quick Guide to The Seven Hills of Edinburgh series.

Did you enjoy this? Check out more like it below. The Largest Equine Sculptures In The World – The Kelpies 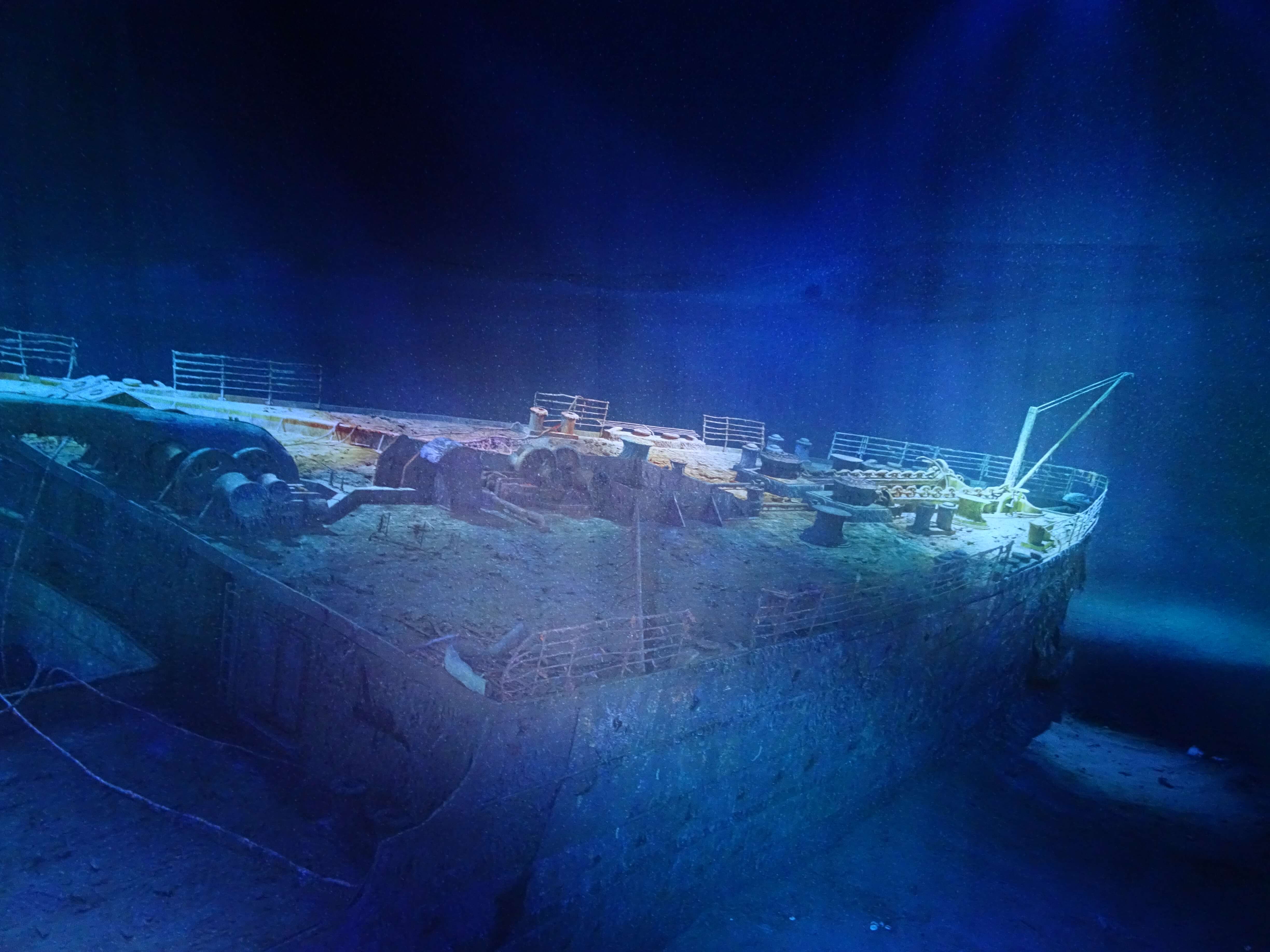 What Does The Titanic Look Like Underwater? I Found Out In Leipzig 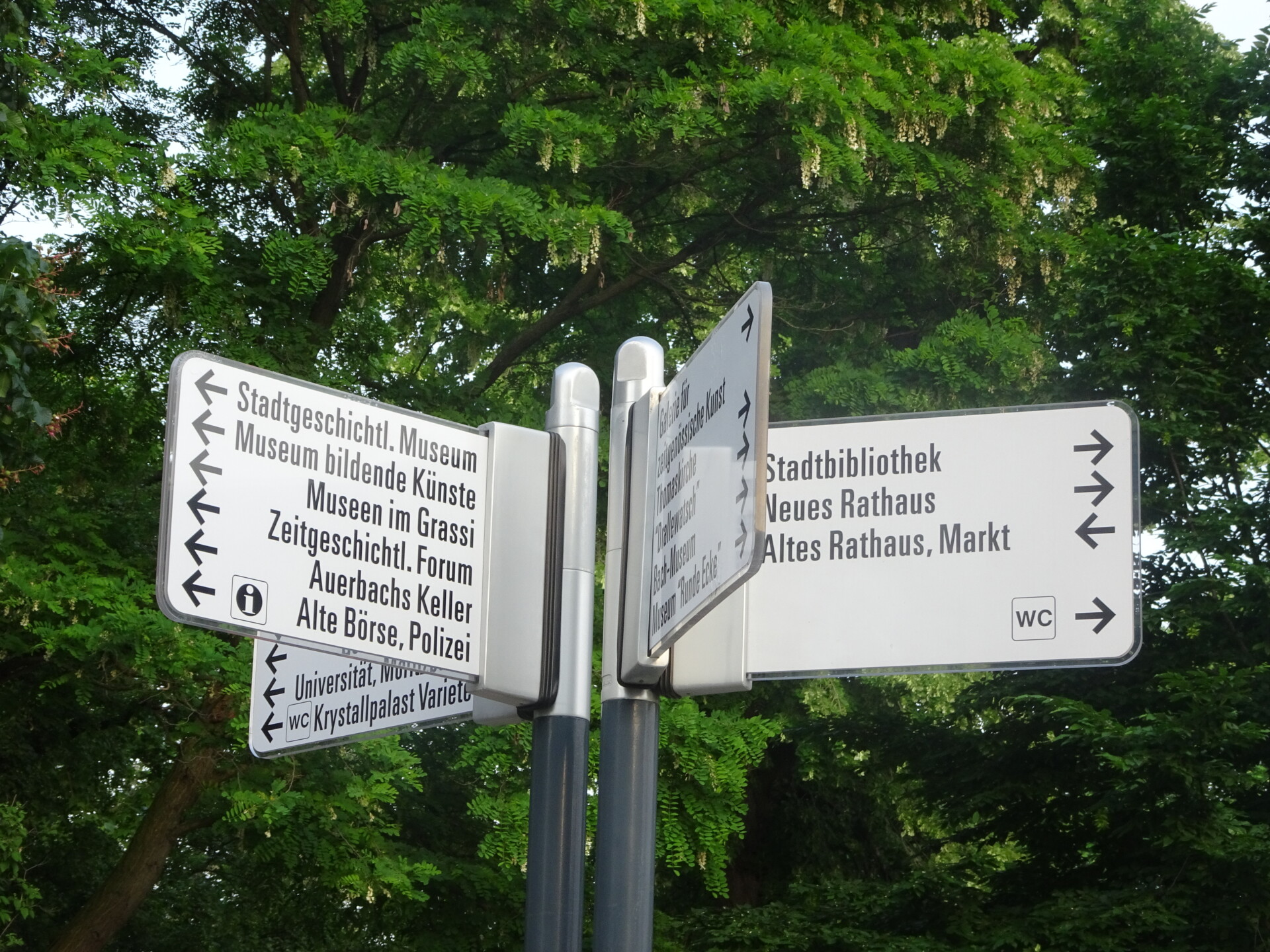 13 Weird & Wonderful Things To Do In Leipzig

Thought this tree was really cool!! 🌳 Who else

I've finally discovered the secret to how they get the baths so bubbly in ... the movies 🛀☁️🧖💦 #bubblebathtime

Great footage on the sand storm on Loch Morlich yesterday. Highlights the ... message of no fires or BBQ's from which embers can start forest fires. Have a great day out there and stay safe. #CNPASeasonals